Consuming less meat and dairy is one of the most effective choices we can make as an individual to limit our carbon emissions. By choosing to eat less meat and dairy, you are preventing tons of carbons to be released in the atmosphere. It has been listed as the number 1 choice you can make to live more sustainable. This was one of the main reasons we organized the #RealMenEatSalad challenge. In this article we will share our views on becoming Vegetarian to halt Climate Change.

People become vegetarian for a number of reasons. Among which are animal cruelty, health, financial reasons or simply because they do not like meat. However, there is a large and rapid growing group that is limiting their meat consumption to live more Sustainable lives. It has become evident that the meat industry is one of the most destructive industries known to this planet. In this article we won’t go deeper into the why and how. Know that by now many scientific papers have confirmed the destructive force of the meat industry.

In order to have the highest possible effect we argue cutting down as much as is realistically possible for you as an individual. For some people the change to vegetarian can be much bigger then for others. Where some people do not really care for meat and can easily cut it out, for others it is a real struggle. Don’t use this as an excuse to not change anything, but also don’t feel bad if you struggle with it.

For people that struggle with becoming vegetarian we would argue that every time you eat meatless, you have contributed to a more sustainable future. You don’t have to become 100% vegetarian and feel uncomfortable in doing so. Start by not eating meat 1 day a week, and see if you can build that up. Set yourself a small challenge every month and see how much you can contribute. 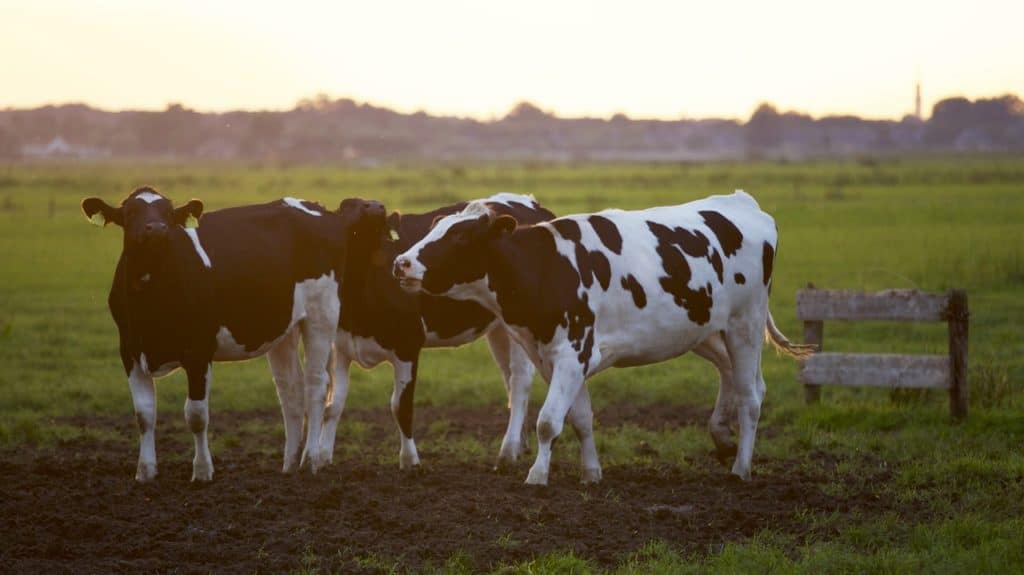 Even with all the knowledge about health, animal cruelty and climate change; it can sometimes be hard to say no to meat. Our brains are wired to choose short-term gains, and a piece of meat can trigger many of those rewards. Sometimes it can be difficult to stick 100% with our believes and not savor those cravings. Therefore we usually argue for a form of ‘flexi-tarian’, also known as eco-tarian. Even though the words are a bit messy, it means that you try to have a diet with sustainability in mind. It is not 100% strict and does allow some ‘cheating’ during your diet. You might not reach the lowest achievable footprint possible, but it will allow for many more people to do so.

As Carbon Pirates we argue for Reductionisme over Extremism. This means that we can achieve a much higher overal result by reducing among many, then by eliminating among a few. If the whole world would eat 40% less meat, it would be much more effective then 1% eating no meat at all.

Try to see meat for what it is. Something special that should be respected and seen as a treat. Only eat it when you feel you deserved a reward, when you have something to celebrate, or when your choices would otherwise cause to much inconvenience. Don’t use this as an excuse to go overboard, but be honest with yourself. Keeping a little logbook of your meat-eating days can help you reveal the truth about your diet. Try to limit your meat intake to a maximum of 5 times a month. Keep in mind that you are not only helping the environment, it is also better for your personal health.

Some people argue for eating fish instead of meat in order to save the climate. Fish might produce less carbon emissions than meat, but it has a lot of issues on its own. Many fish species are currently highly endangered and a global collapse of all sea life could happen within our lifetimes. Most fisheries are still unsustainable, despite the many promises that have been made. Fishes like yellow-tail tuna are on the brink of extension as illegal fishing and overfishing remains common practice.

Just as with meat we would argue to limit your intake of fish drastically. If you eat fish make sure it is caught in a sustainable matter, preferably locally by a small company or individual. Don’t simply replace your meat for fish, as you will still be harming the planet.

The oceans remain of vital importance to every living being on this planet (including humans). They provide oxygen, food and are an natural temperature regulator. When these collapse, all life on earth will suffer as a result.

How I became a semi-vegetarian

Sometimes people ask me if I don’t like meat, and they are surprised when my response is that I was a big meat eater myself. Grown up as a ‘ rich’  western kid during the 90’s, I grow up with the believe that meat was as normal as water. Meat would form the center of the meal and the rest was build around it. Steak was nothing special, and chicken could be seen as a starter or to supplement lunch. The first question when answering ‘ what would you like to eat’ , would be a certain piece of meat.

This was all part of the seemingly proven diet. Something that should be eaten for a strong and healthy body. Fed by the marketing companies (both for dairy and meat) there was, and still is, a strong believe that meat is essential for muscles and strength. Even though research several decades ago already indicates that too much meat is really bad for you, it is still hard for many people to believe.

When I first heard about the negative qualities of meat I whimpered them aside myself. Sure, I understood that bacon and processed ham were not the best things, but steak and chicken would most certainly be good for you? Why would I question what was so often seen as a healthy diet? It took me several years to finally come to the conclusion that meat was both destroying me as an individual, and the planet at the same time. The destructive power of the meat industry seems endless. After acquiring this knowledge and accepting it for what it is, I cannot imagine ever eating so much meat again. My brain is simply rewired to think differently about meat, just as it initially was (falsely) wired to see meat as a daily thing. The good thing is, it now does not cost me any effort anymore to not eat meat.

Once you have changed your habits, your brain sees them as the new normal. Once this happens it will not cost you any efforts or willpower to do so anymore. It simply becomes your normal state. My default now is no meat, and only on special occasions I have a little piece. Eating meat now is a special treat for me, and much appreciated when consumed. I do not miss it anymore. I can honestly say that I have found many delicious meals that I never discovered before.

Do you have tips of becoming Vegetarian, Flexitarian of Vegan? Share them below to spread the message. 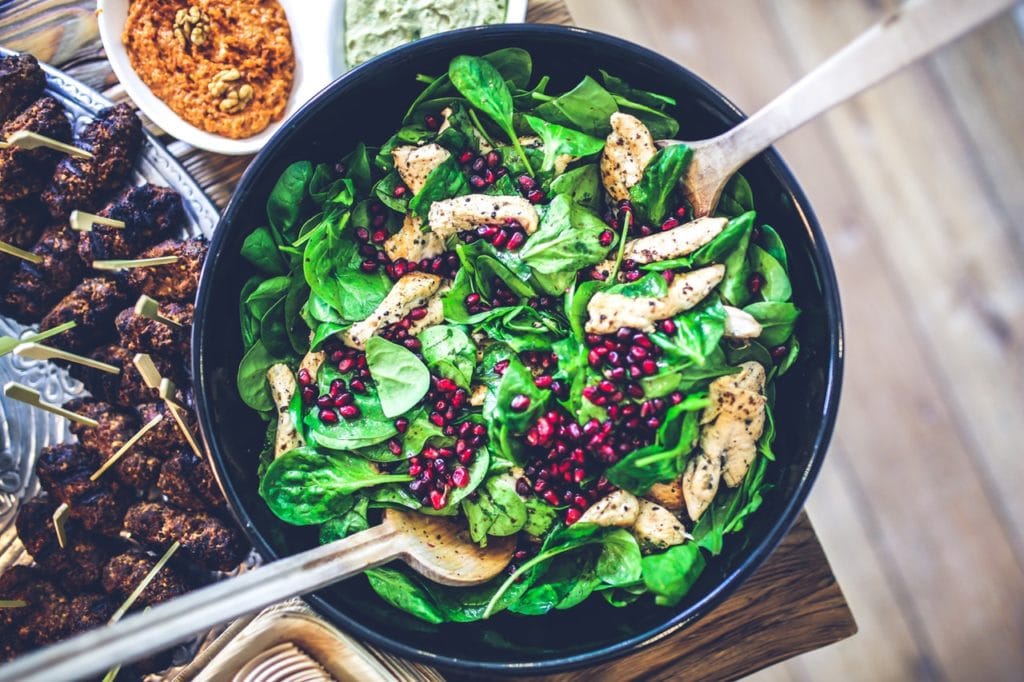